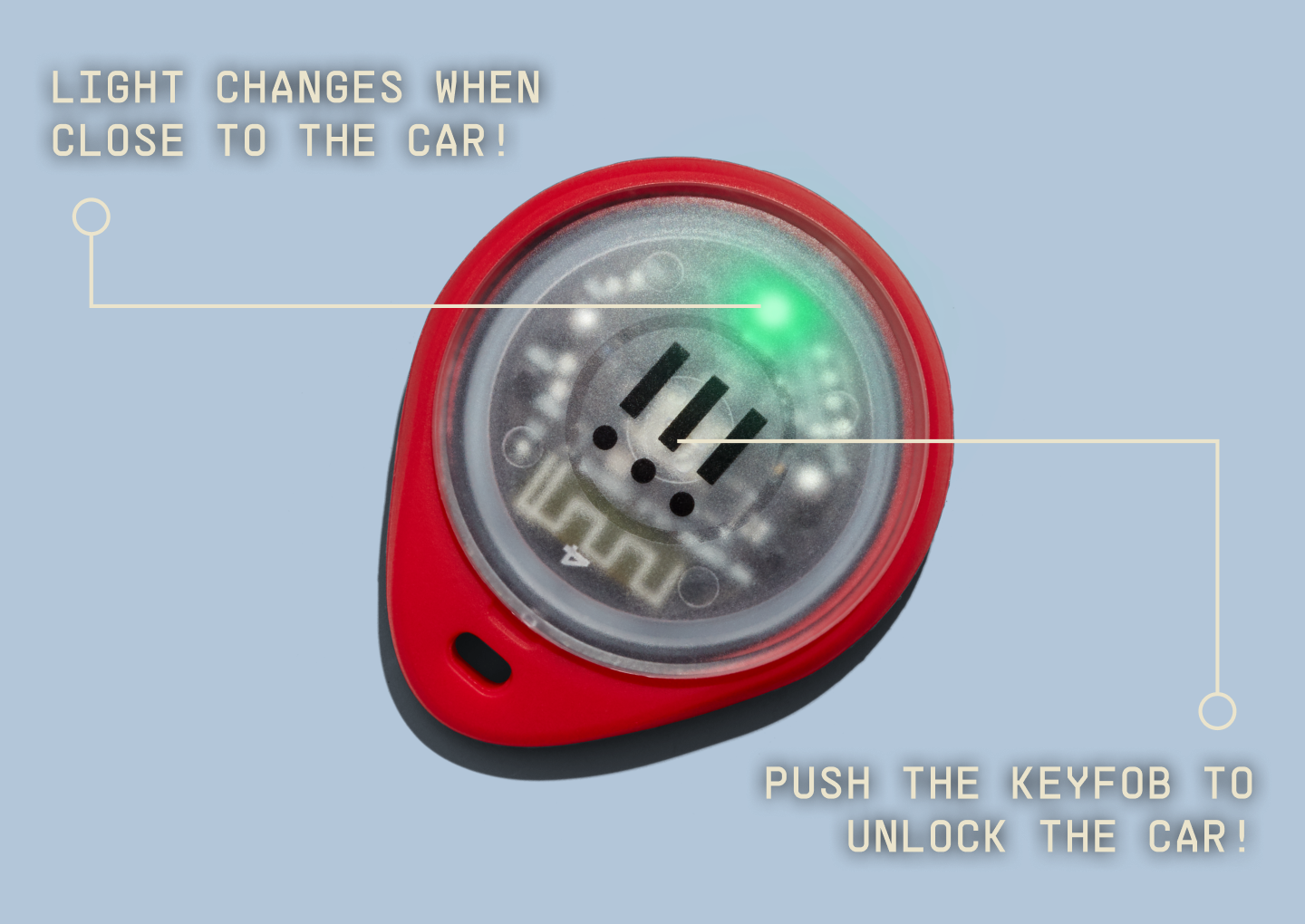 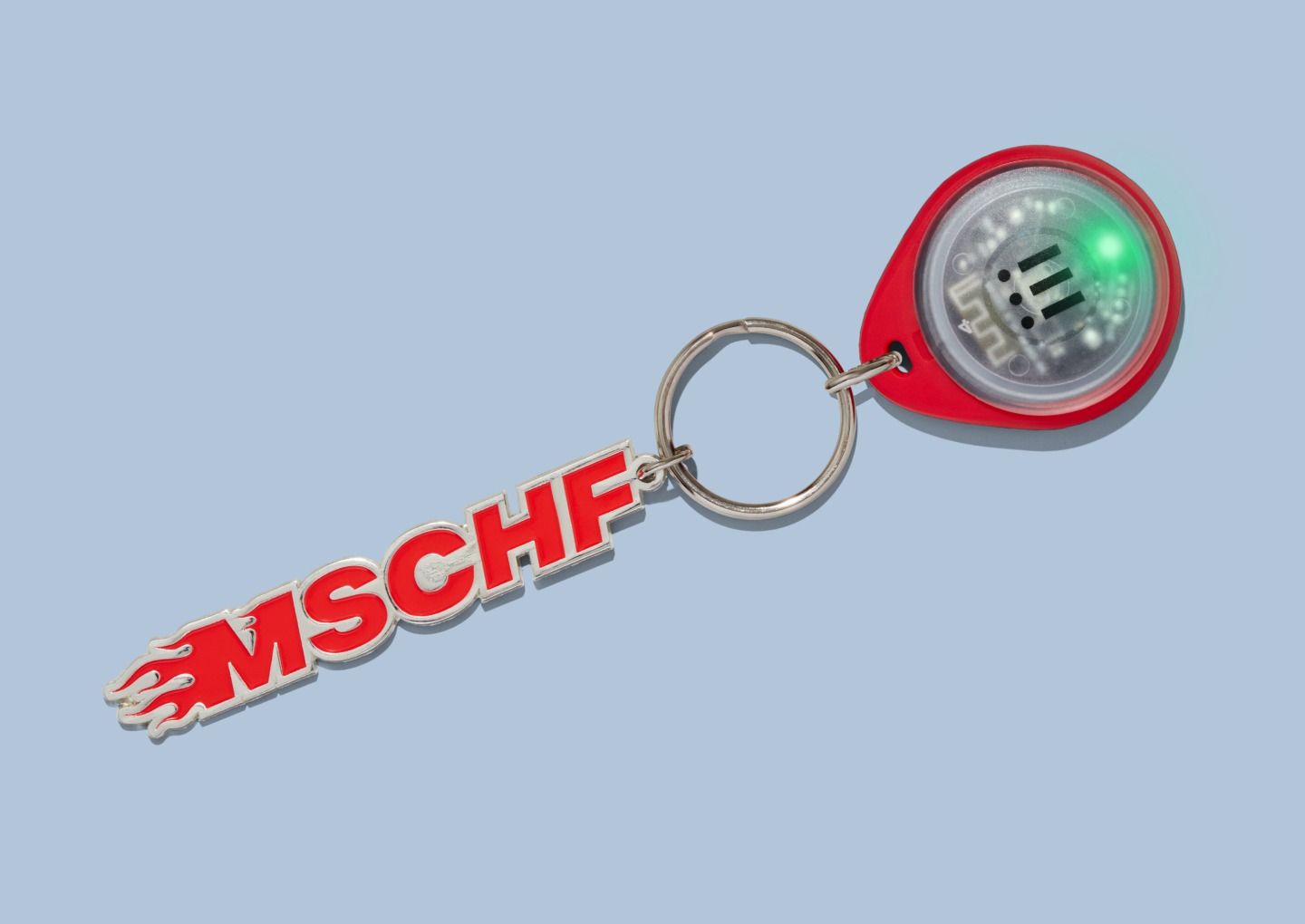 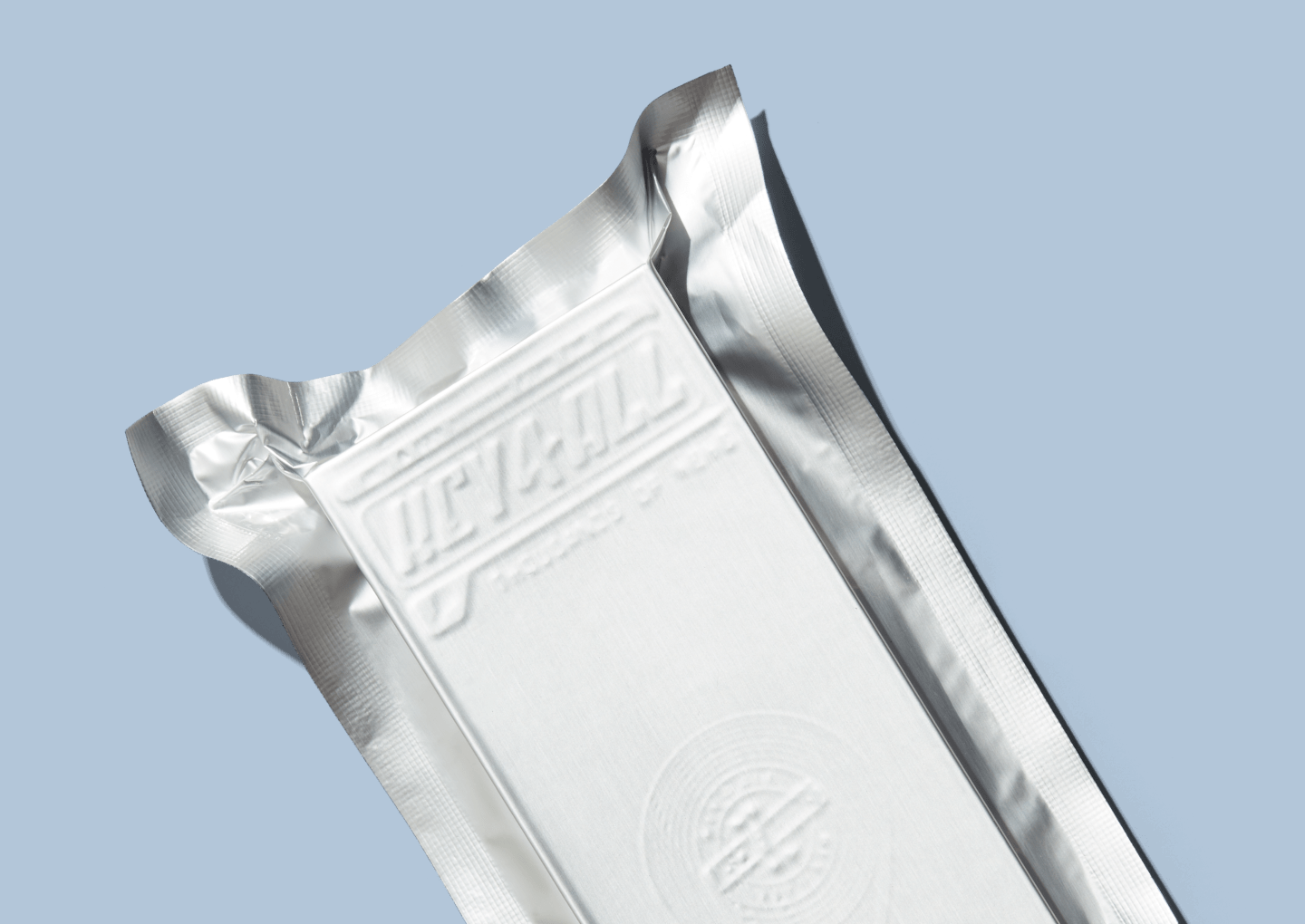 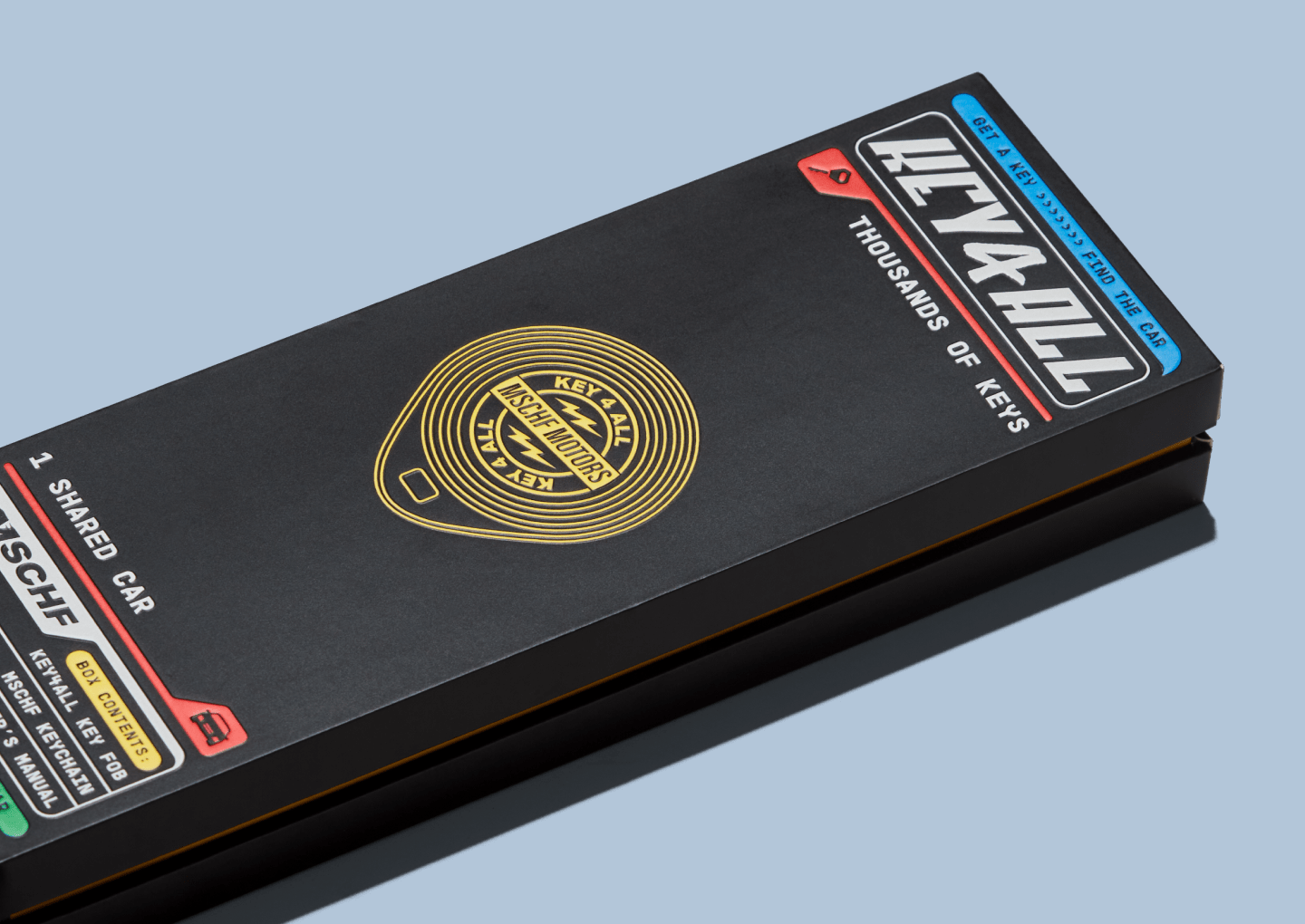 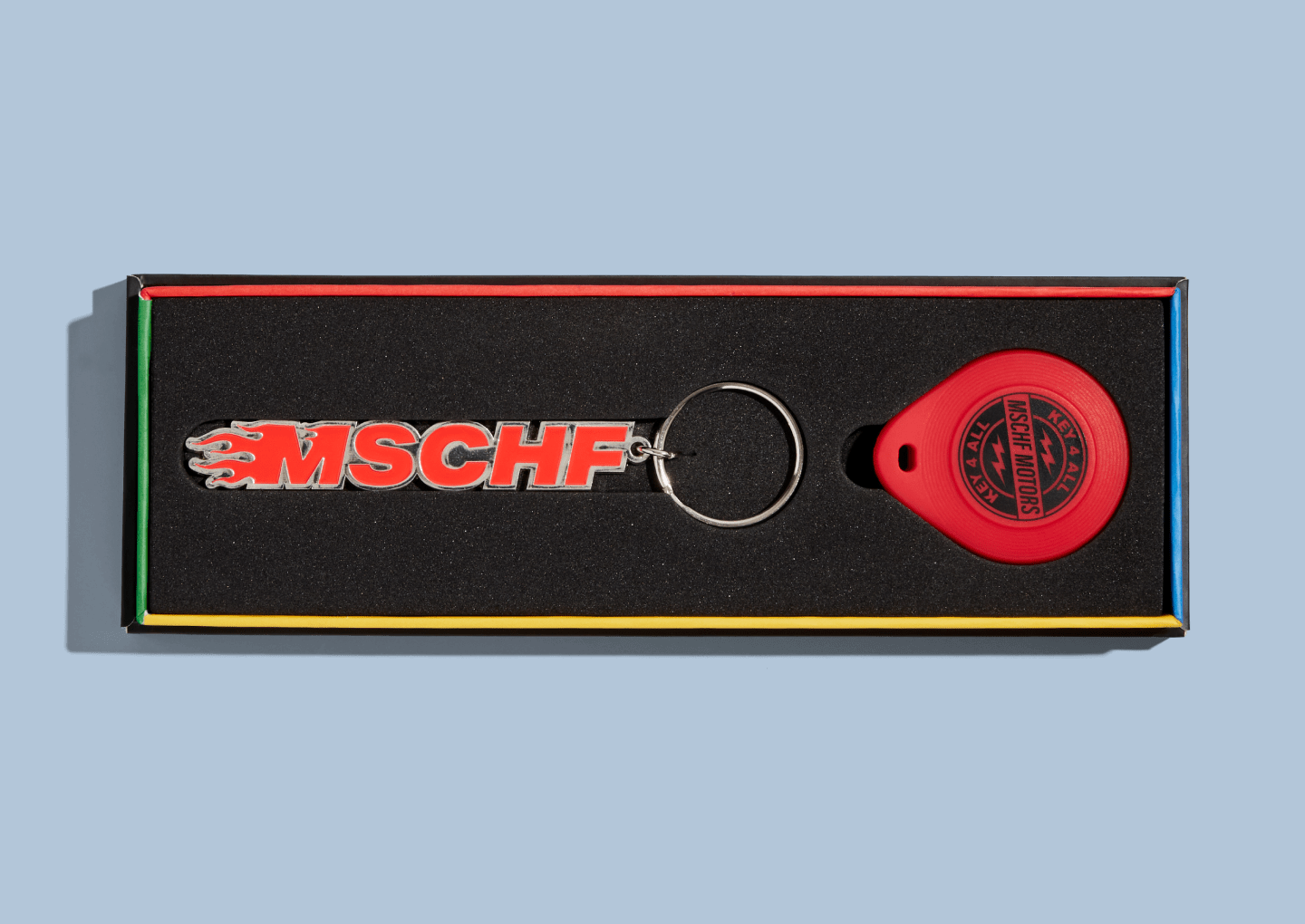 call our location hotline for hints on where to find the car!

Location Hotline
Call Now
Questions?
WHAT IS THIS?

Every Key4All car key unlocks the same mystery car. Whoever finds it first gets it. However, any player can take the car from anyone else using their own key.

HOW LONG WILL THIS BE ACTIVE?

Forever! Or until the car is destroyed or impounded. Just think, you could have a car for life for just the cost of a key.

HOW DO I FIND THE CAR?

WHAT KIND OF CAR IS IT?

That’s a secret to everyone except the key-holders!

HOW MANY DRIVERS ARE THERE?

Thousands. Can you beat the competition?

America operates on the principle (and assumption) of Universal Basic Car. Cars are the beneficiaries of a panoply of subsidies from production to ownership and are, for the degree of machine that they are, unbelievably accessible, ubiquitous, and necessary.

Key4All is the shift from Universal Basic Car to Public Universal Car.

The so-called sharing economy is a fiction, a buzzword that launched a thousand ships. As well-adjusted kindergarteners know and inexorably forget, the central fulcrum on which sharing rests is in fact that it is not an economy.

We have rebuilt the entirety of ZipCar with a fleet of one single vehicle, but rather than a study in shared resource management, Key4All has been engineered to be Grand Theft Auto: Tragedy Of The Commons.

Key4All exists somewhere between the delight of communal ownership and the teeth-grinding capitalist competition of Hands on a Hard Body.

The car is transient and un-ownable, a journey and temporary blessing. It is a contest without the security of victory. If you find the car, it is yours. But if you want to enjoy the fruits of your victory and drive, then you must accept the risk of taking the car out in the world–that another driver-errant may snatch the vehicle out from under you.

Cars symbolize and embody American independence. Each person’s car is a tiny sovereign plot of land and a personified extension of the driver’s body. As another scholar of American vehicles observed, during a car crash we say, “You hit me,” i.e., we refer to the people, not the cars. The perversion of the shared car in America, therefore, is not simply the multiple use and ownership of property, but the multiple use and ownership of identity. The car is promiscuous in the way only a body or a home can be. The Key4All car is the uncleaned roadside motel of cars.

And yet, it is your car–all of you.